What Is a Pair Challenge? 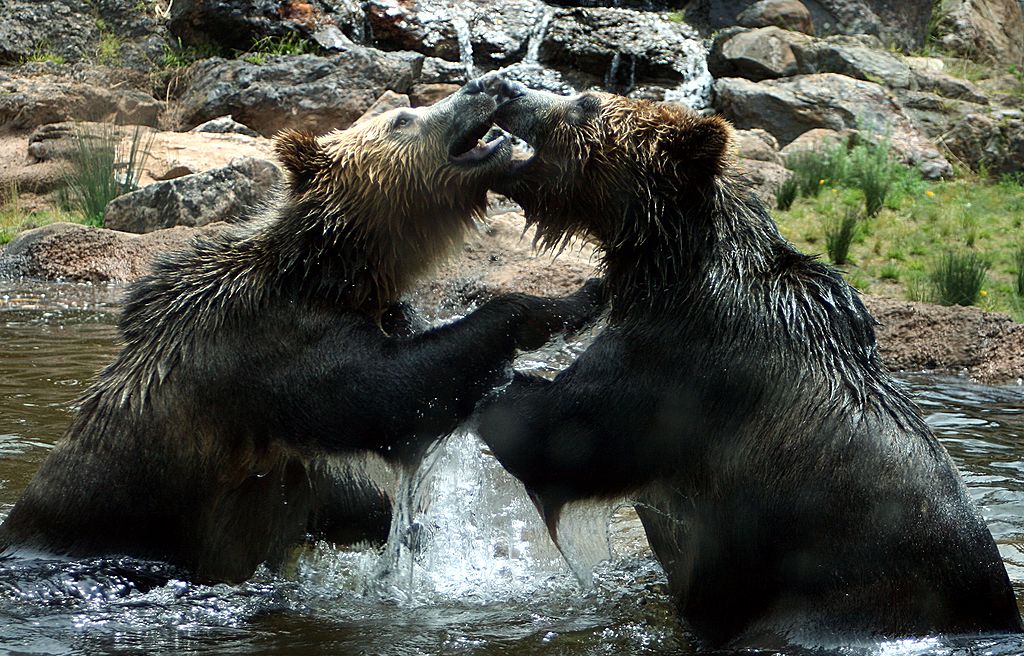 Choice is difficult for our brains to process. Prioritization tools typically show every idea at once and make participants drag or number them in some rank order. This approach leads to poor results. People can be good at ordering a few top ideas, but as the number of ideas in front of them grows their focus shrinks and ideas beyond the top few are often lumped together in their minds as "others."

This approach also doesn't give you any idea of how important one idea is over another. It's produces just a simple 1-2-3 rank order. That's nice but it's not enough to make good decisions about your customers' or users' needs.

pairLab takes a different approach that leads to better results. pairLab presents survey participants with just two ideas at a time and asks them to choose the better of the two. It follows up by asking participants how strongly they feel about their choice. This mechanism of voting on pairs is called a challenge.

What does pairLab do with a challenge vote? It takes the pair's vote, along with all the other votes from every other participant, crunches them, and sorts ideas by their pair score. Pair scores tell you how participants prioritize ideas by rank order (the higher the pair score, the higher the rank) and the importance of each idea as it relates to every other idea.

Now you can say not only was idea A the top idea, but also survey participants feel idea A is twice as important as idea B. This information helps you make better decisions because you can see how strong or weak an idea is in the pack of all ideas.