Why Too Much Choice Sucks

Choice is the American way: School choice. Pro-choice. Choose my own doctor. More investment choices in my 401(k). Freedom to choose. Choose to wear a mask.

Choice is so important to American culture that it has become a political issue. Choice has meaning, say researchers H.R. Markus and Barry Schwartz, that's bound tightly to liberty:

The most treasured U.S. ideals — freedom, equality, self-governance, and the pursuit of happiness — are based on the idea of the “free” individual who has the right to govern himself or herself and to pursue the achievement of his or her full potential (1).

We want choice because without it we cannot flourish!

The only problem is our brains don't like choice. At all.

Why? Too much choice causes cognitive overload. The more choice we have, the less effective we are at making a good selection and the less satisfied we are at the selection we make.

Consider an early study on choice known as the "jam study." A team of business researchers from Columbia University set up a jam kiosk in a mall. Every few hours they switched the number of jam varieties sold from 24 to six, and back again. They found that sales generated when they offered fewer varieties were 10 times higher than when they offered more. (2) 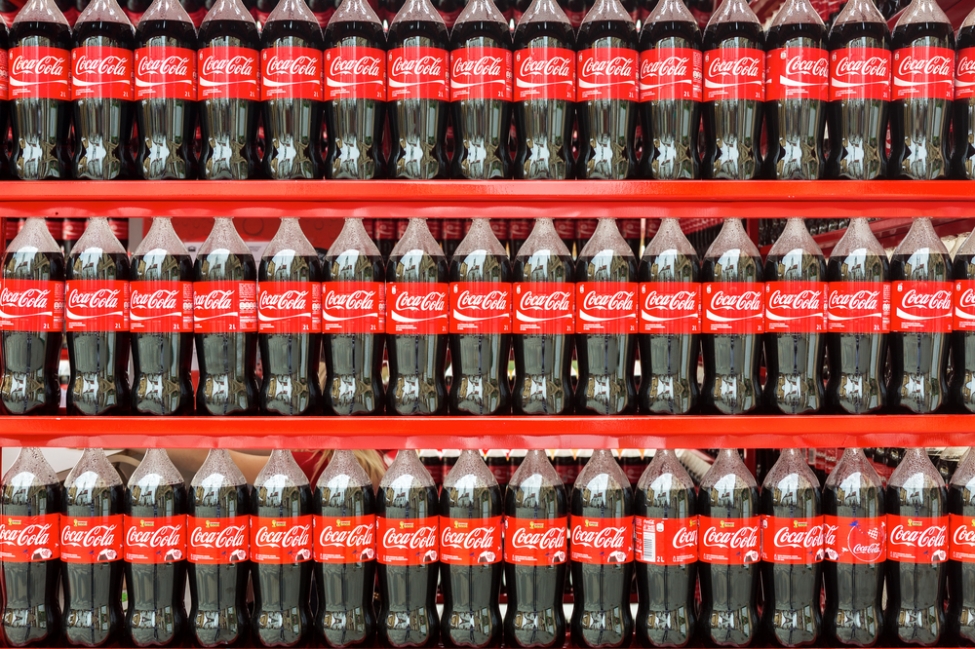 So, what can we do as professionals who ask other people to make sense of complex choice? Say you are developing a new product (or you are running a conference and you need to pick sessions or even trying to figure out where to hold the office holiday lunch). Maybe you have a list of 25 ideas. You want your product to have only the features that delight your customers and you have to leave out any that they don't want, annoy them or are unhelpful. How do you figure out what to do?

It's a seriously messy problem. You can survey them with a list of 25 and ask them to rank each one from most favorite to least favorite. What will happen? They will be pretty good at giving you their top three. After that, things break down fast. And how do you accurately quantify these rankings? Do you assign weights? How do you calculate the results among 100 or 1000 survey participants? Knowing that the more choice we have the less effective we are at making a good selection and the less satisfied we are at the selection we make, are the results accurate?

When it comes to picking the best of something, the right strategy is to reduce the choices to the smallest number possible. What number is that? Two.

Choosing from among two things is the easiest choice. I created pairLab to use pairs (two things) as the basis of its survey. Survey participants only choose between two ideas at a time, eliminating the mental overload that comes with too much choice. Results are based on the winner of each pair challenge. No messy math for me.

The conclusion: Knowing that the human brain freaks out with more choice (in spite of what our values tell us), less choice in your customer surveys gets you better results from your survey participants. Choose less, get more. It's a cool choice paradox.